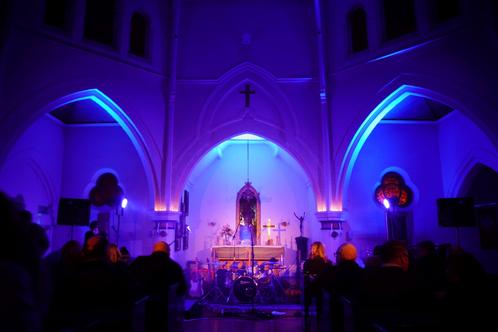 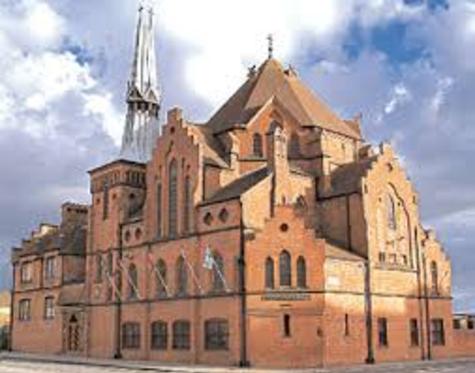 The decision to establish a religious mission in Liverpool, in order to meet the pastoral needs of Scandinavian seamen and the growing number of emigrants on their way to North America and other overseas destinations, was the result of a recommendation by the Swedish Norwegian Church Council in London, where a mission had already been established by the Evangelical Patriotic Foundation (Evangeliska Fosterlands-Stiftelsen) in 1862.

The first priest, Per August Tegner, arrived in Liverpool on 22 August 1870 and the first service was held six days later at South Bethel.

Establishment of the Church Building

The case for a separate church was compelling, because of the numbers of transient Scandinavian people in the Liverpool area. By the late 1870’s and early 1880’s, the annual number of Scandinavian emigrants passing through Liverpool reached 50,000, and the priest was obliged to undertake innumerable visits to ships and local boarding houses.

The commission to design and build the church was given to a young architect, William Douglas Caroe, who went on to be a major representative of the closing phase of the Gothic revival in Britain.

He was born in 1857, educated at Ruabon and Trinity College Cambridge, and articled to John Loughborough Pearson. He became known as “a consummate master of building according to medieval precedent”. Caroe undoubtedly obtained the commission through his father, who was then the Danish Consul in Liverpool, but nepotism, at least in this case, had the reward with the creation of a unique building, which contained many Scandinavian features, including stepped gables and a concave sided lead covered spire over the entrance. Construction costs amounted to 50.000 Swedish crowns, a mere £15,000 today. The building was started in 1883 and completed in 1884.

The church stands today as one of only 4 octagonal church buildings in the UK and one of about 30 in Sweden. It was also the first Swedish church built overseas, although there were missions operating out of other premises.

The church now stands as an island of antiquity amongst the dockland development of modern day Liverpool, very close to the Canning Dock area of the waterfront.

To learn more about the church and the Liverpool International Nordic Community events visit ... www.nordicliverpool.co.uk